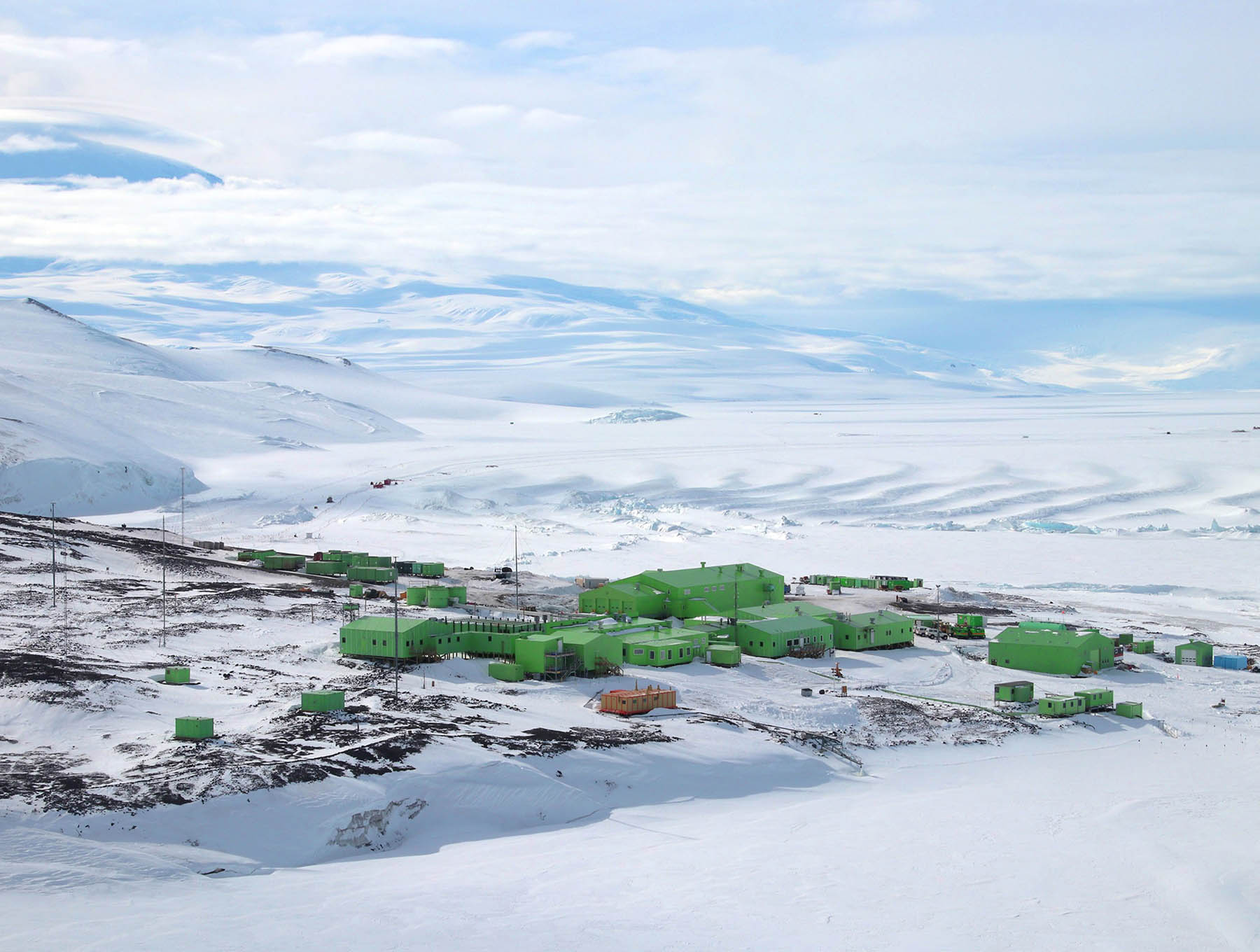 Passive Fire at
Scott Base Antarctica

Scott Base, New Zealand’s only Antarctic research station, perches on a low volcanic headland called Pram Point at the southern end of Ross Island. It is 3800km south of Christchurch and 1350km from the South Pole. Scott Base serves as a strategic hub for scientists from New Zealand and across the globe to carry out some of the most important research in the world.

“Scott Base is vital for the future of New Zealand’s science programme and for our work with upholding the Antarctic Treaty system with 2019 marking the 60th year since it was signed,” said Foreign Affairs Minister Winston Peters.

Scott Base was opened in the late 1950’s, with most current buildings constructed in the 1980s. There are increasing points of failure; the buildings, materials and systems are deteriorating with age and reaching the end of their functional life, according to Scott Base Redevelopment senior project manager Simon Shelton.

FFP Canterbury (with whom they also engaged the assistance of Paul Richards of Fire & Emergency NZ) was engaged to conduct a Fire report which identified the “poor state” of Scott Base’s passive fire protection elements;  “The use of fire pillows as the primary source of fire retardant is inadequate and we would recommend that all fire pillows are removed and replaced with suitable fire rated surfaces and penetrations sealed appropriately with a single new system.” – Scott Base fire safety report – FFP Canterbury

The age of the existing building meant passive fire was omitted from the design as it was not a building requirement at the time of construction. The FFP Fire report found underfloor spaces were overly congested with existing services and exposed high level fire risks and flaws with the existing design.

“Most of the fire walls are only partially useful, with many barely offering a smoke separation as they stand and some offering no protection at all.” – Scott Base fire safety report – FFP Canterbury

A major concern is the spread of fire, particularly from inadequately fire-separated storage areas, off long corridors. Existing fire procedures would mean evacuating patrons outside in down to -57 degrees in winter, putting the occupants in even greater danger by exposing them to some of the harshest weather on the planet. It is imperative for Scott Base to protect the people inside.

The redevelopment poses many challenges such as a harsh climate of sub MINUS 50°C temperatures and winds reaching up to 180km/h. Logistical challenges, including extreme isolation and remote location for transportation of equipment and supplies, mean the need to allow for longer delivery times to Antarctica. These challenges will impact the project timeframe, working conditions for trades, transportation and condition of goods to site.

Potter Interior Systems were eventually contracted to supply BOSS Passive Fire solutions to Scott Base, Antarctica as part of overall passive fire upgrade works on base.

BOSS Fire Transit Boxes and Cable Transits were used to retro fit and feed new and existing services through fire rated boxes. The boxes were installed in conjunction with the BOSS FireMastic-300™ to create safe fire-cells, thus removing the old technology such as fire pillows.

Care and planning from the team at Potters also meant that with some creative packaging solutions the FireMastic sealants did not freeze during transportation and on site in the sub zero temperatures which had occurred with previous subpar brands.

A future proof passive fire solution for Scott Base by retro fitting BOSS Fire Transit Boxes and Cable Transits into existing services resulting in a seamless integration and installation. Ultimately to prevent fire and preserve life by providing the safe passage and evacuation of 90+ patrons should a fire occur.

Or to learn more about the BOSS Cable Transit CT120 & CT240: Click Here