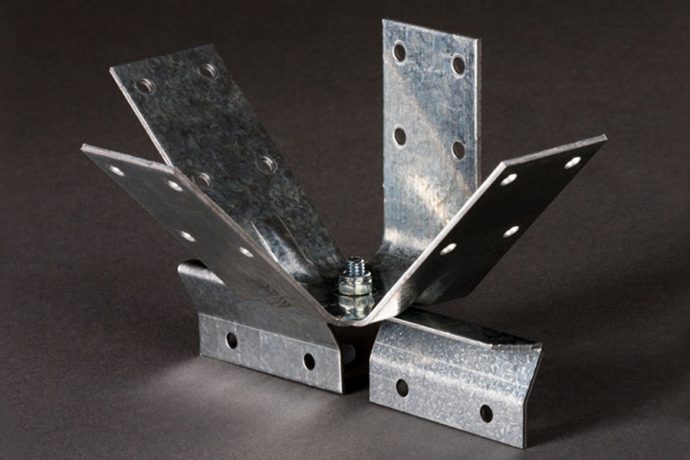 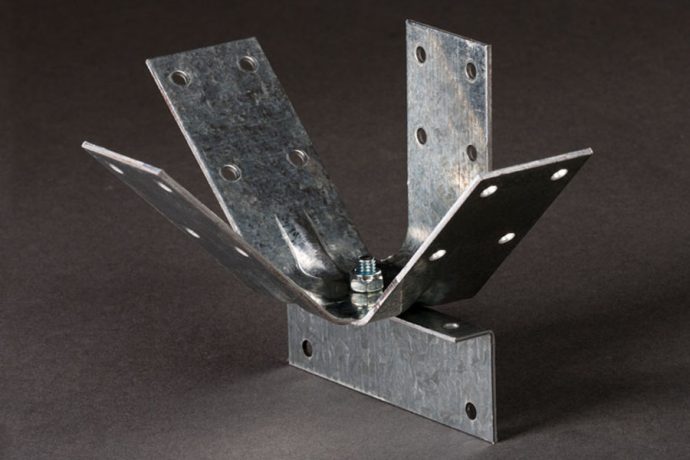 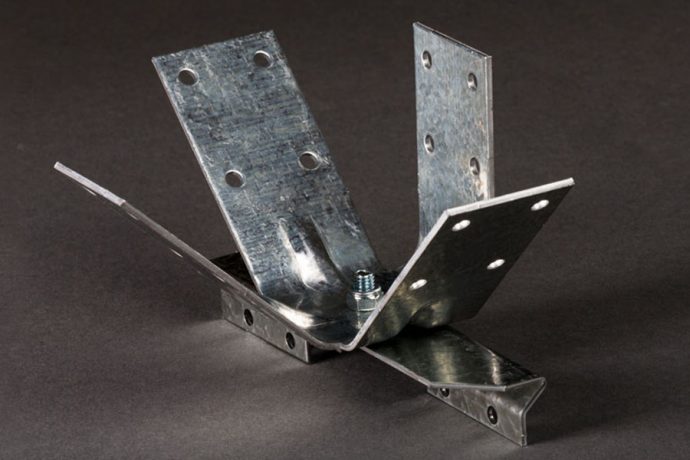 Whether your grid ceiling is large, heavy or high, the need for effective back bracing is extremely important. The need to provide a tested and consistent bracing solution is essential. GRIDLOK® provides consistent performance, every time. The patented GRIDLOK® connection saddle provides a solid bond to the two-way grid. It also features the ability to rotate the brace footprint through 360° meaning service clashes are easily avoided. Download the specification sheet and work with GRIDLOK® and your seismic ceiling designer to produce a quality finish.